Ruben went to Alisado.com with a very dry, frizzy and mostly very curly hair at the beginning of 2014. Having so curly hair prevented you to leave it long since volume which hindered him much daily styling. After trying our straightening of carbocysteine Ruben was enchanted to have as it now looks shiny, soft and very manageable hair. We leave you a video with its view of firsthand after his second planing in Alisado.com.

Photo before the second smoothing of Ruben: 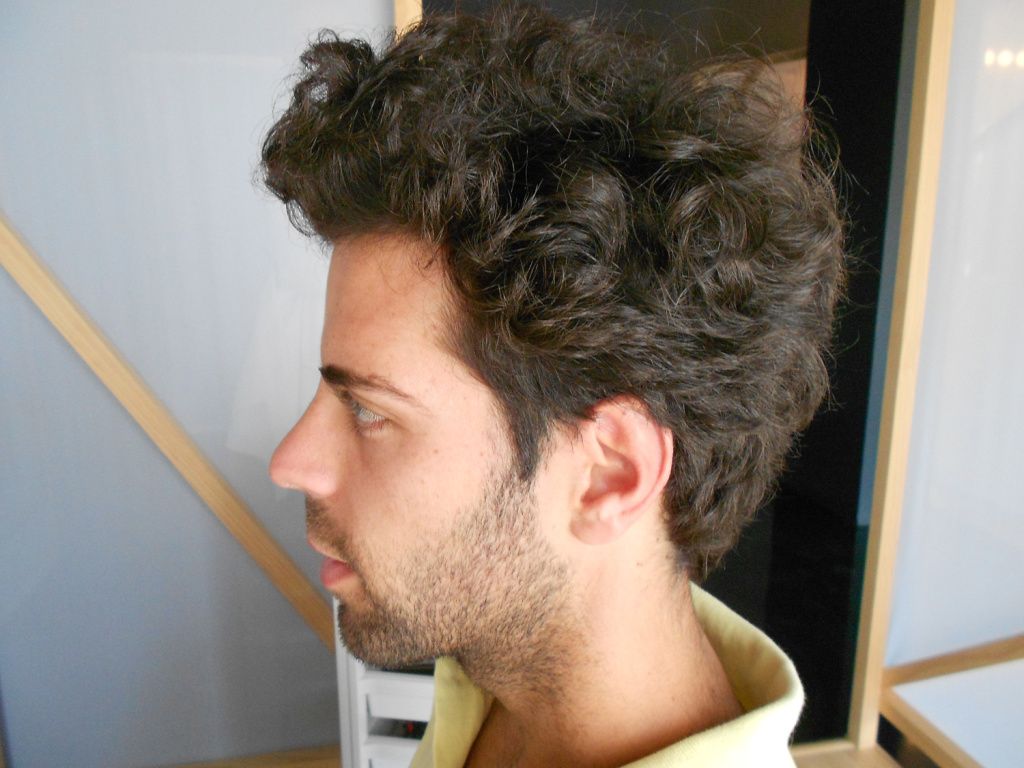 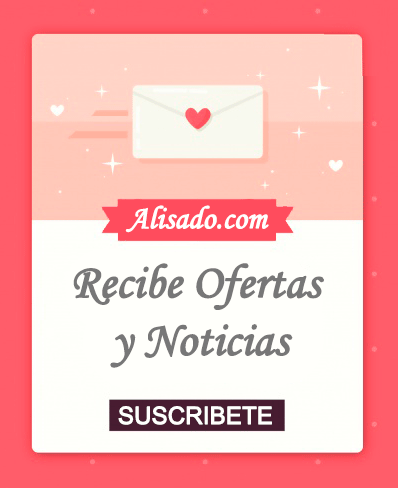 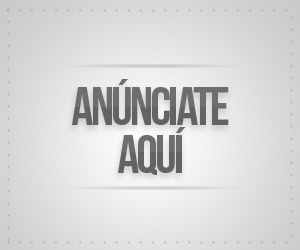 The latest in our forum hairdresser

Looking for a Japane...
After testing and curr... 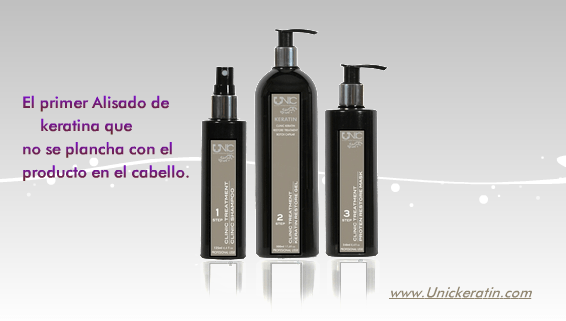 Alisado.com was presented as an exhibitor at Feria de Madrid Salon Look Internacional 2012. We have our main and most innovative items, keratin straightening KERATIN UNIC, the only system keratin straightening iron not with the product on the hair, And the new machine purifying exhaust air. Furthermore Q8 also Japanese straightening and smoothing professional carbocysteine Biohairvolux. 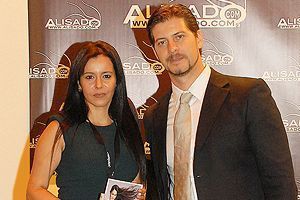 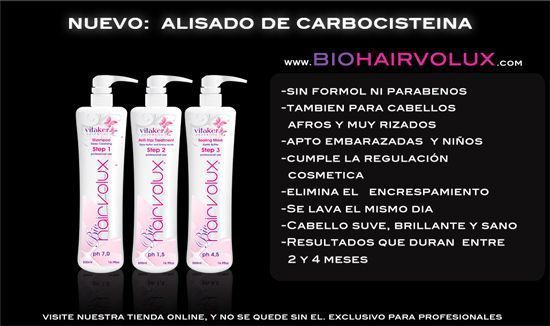